31: Ginny Foster: Robots Are Not The Enemy! 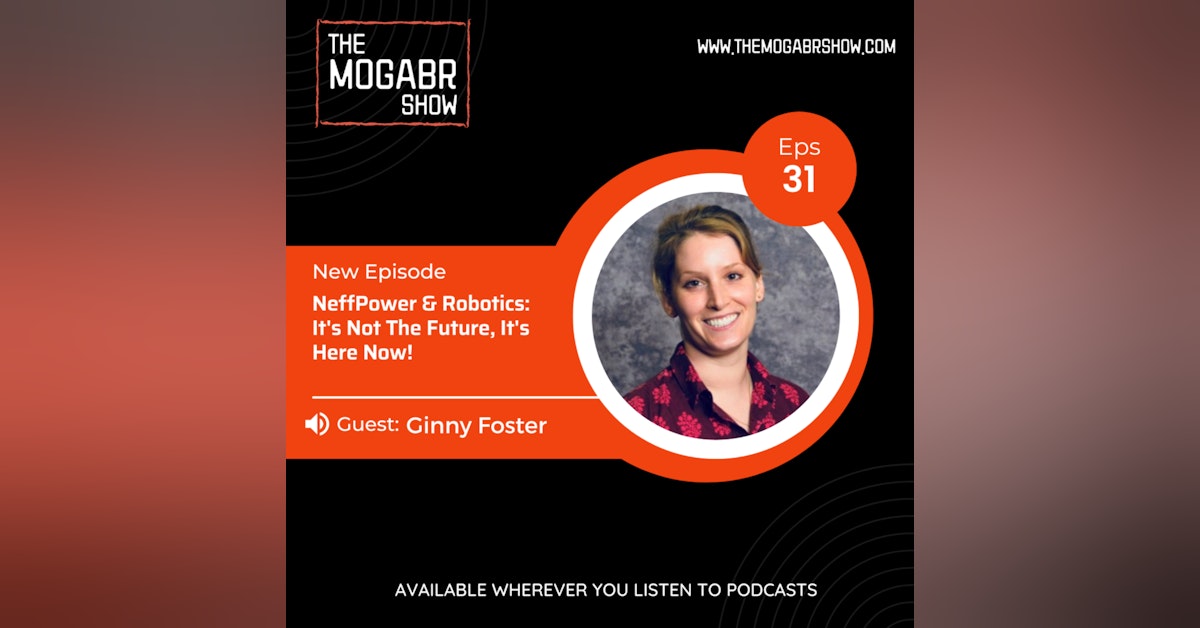 In this week's episode, I talk to Ginny Foster, she is an electrical engineer who helps people scale manufacturing operations with robotics. She serves as Market Development Manager at Neff Power, an industrial automation distributor and robotics partner with locations across the US. Ginny is a guest speaker on podcasts and talks about robotics, industrial automation, engineering, and a growth mindset.

Ginny’s name appears on several patents awarded by the United States Patent and Trademark Office, as well as the Canadian Intellectual Property Office. She is a certified Project Management Professional and is passionate about developing relationships and problem-solving.

Ginny is enthusiastic to share her knowledge about the scalability of robotics and how advancements in technology are making robotics easy to use.

As always you can learn more about Gabe & The Mogabr Show here: linktr.ee/mogabr

Episode is brought to you by Visla, the easiest way to create, edit and share your content.

Email has been submitted.

New to The Mogabr Show?

Here are some great episodes to start with. Or, check out episodes by topic. 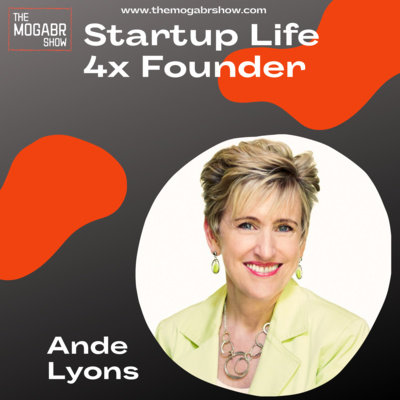 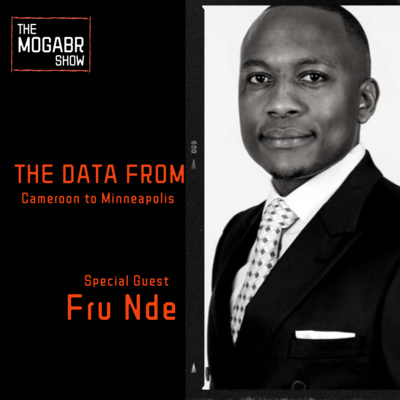 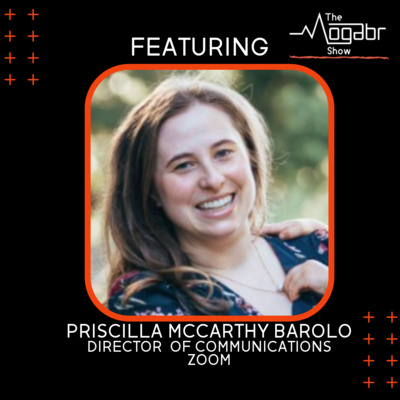 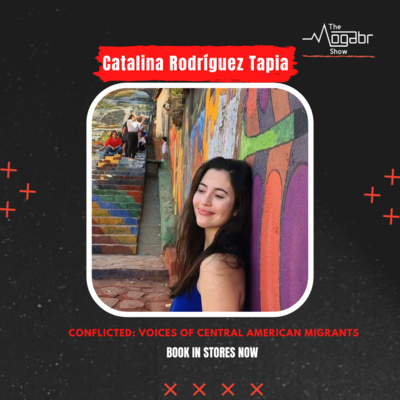 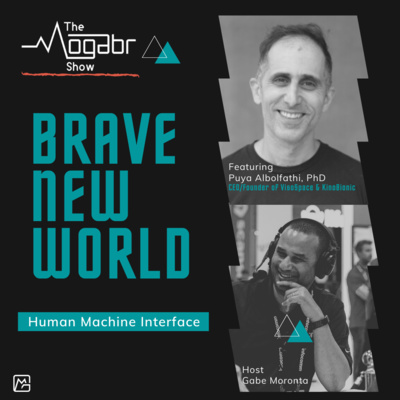 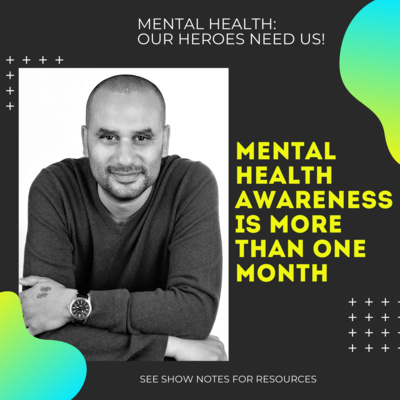 Mental Health: Our Heroes Need Us! 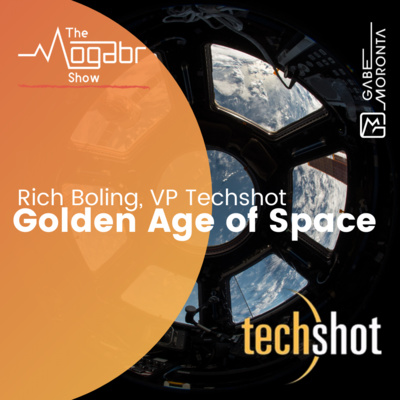 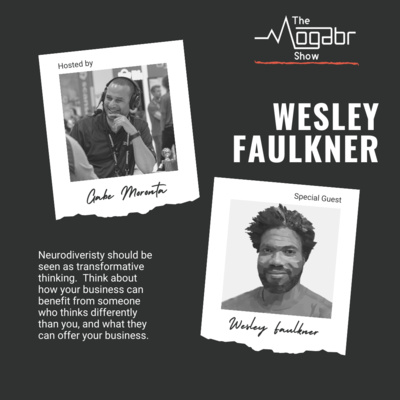 02: Wesley Faulkner: Neuro Diversity it's not a handicap, its an asset! Season 1 •  Episode 2 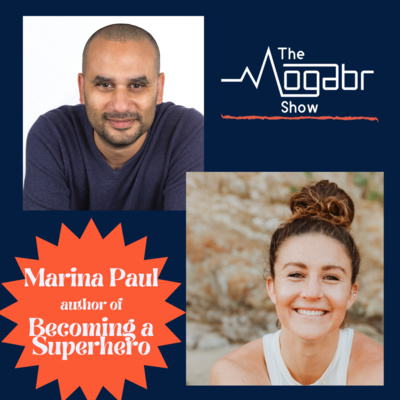